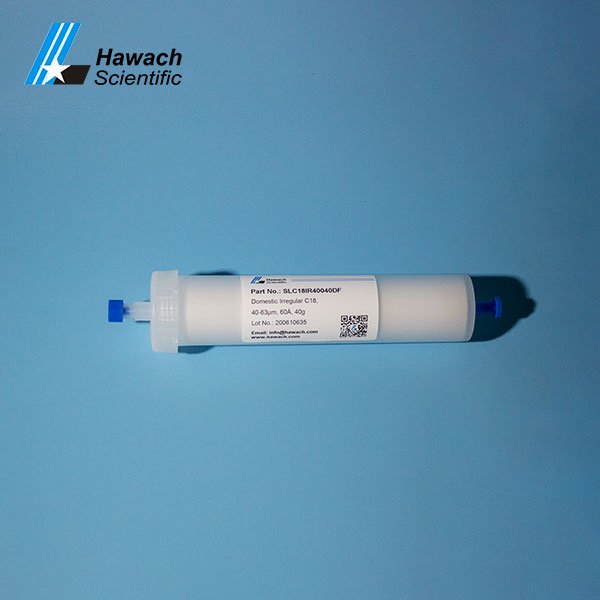 The gel originally used to fill the column was silica gel, which is still widely used. They use gas pressure to push the solvent through a silica gel column and compress the column. The sample is then applied and the sample is passed through the column using the same (maybe different, but usually the same) solvent. The purified components or fractions are then collected and the entire process takes approximately 5 – 10 minutes. Usually, a small portion first appears and most of it elutes at the end. The collected fractions were subjected to original analysis by thin-layer chromatography (TLC) plates.

Silica gel chromatography columns are used widely in organic chemistry since its appearance. However, the guidelines are often loose, driven by personal experience, or not well translated when settings are changed. However, some things are true yet. The lower resolution is caused by Increasing the sample size. Compared to high-performance liquid chromatography (HPLC), the resolution of flash column chromatography is already moderate, but sufficient for adequate separation, so an increase in the number will only worsen the situation. Second, the optimum flow rate rests with the extent and breadth of the columns and the nature of the gel. This is due to the number of plates available, for example, more theoretical plates will be provided by longer and narrower columns, affecting the flow rate. Finally, the resolution is affected by the stationary phase. It provides a better resolution if the immobile phase of the gel is arranged in the column is more uniform and has a smaller grain size. The smaller the grain size, the larger the surface area, and the higher the distinguishability.

Manipulating all of these factors to optimize component purity or recovery can be quite complicated because they interact, but have different effects when tested independently. For example, the mobile phase selectivity has the greatest impact on resolution, but it depends on column capacity. This, in turn, is affected by the solvent chosen.

Therefore, you need to test or calculate the settings used in the flash column chromatography before starting any real experiments. If you have data from TLC, you can calculate the optimal settings without having to test any of the flash column settings. The low thin layer chromatography delay factor (Rf) provides better separation. Using such data, the amount of solvent required can be calculated because they are inversely proportional to each other and both are related to the column void volume (solvent in the column before sample loading).

In the original method, it is very important to prevent the column from drying out. However, a more user-friendly alternative has been developed since then, called dry column flash chromatography. This method has been adopted by first-time students while still producing better results comparable to analyzing TLC quality. The principle is the same, but the column contains dry silica gel. The powdered xerogel was filled into the column by suction, finally obtaining a uniform bed of about 1 cm for the solvent and the sample. The column was also eluted by aspiration and dried after each fraction.