Flash columns can be used by a new chromatographic system that is flash chromatography or flash purification. It is mainly used for the separation and purification of a large number of complex organic compounds, combinatorial chemistry, new drug development or natural product research process.
The system is characterized by high efficiency and automation. Positive or negative flash columns at low pressure can separate most of the samples in 30 minutes.

It can be approximated as a simple chromatographic process that uses the liquid as the mobile phase.
Flash columns are used for sample pretreatment and extraction/concentration of the target substance in the sample.
Matters needing the attention of flash columns.

1. All joints in the liquid chromatography may leak. Mind the toxicity and flammability of the mobile phase.
2. Opening the column may reduce the pressure limit.
3. If the chromatographic column is opened, operate in a well-ventilated environment.

Samples containing particulate matter may block the filter element at the sampling end of the flash column, so the sample should be filtered before sampling. 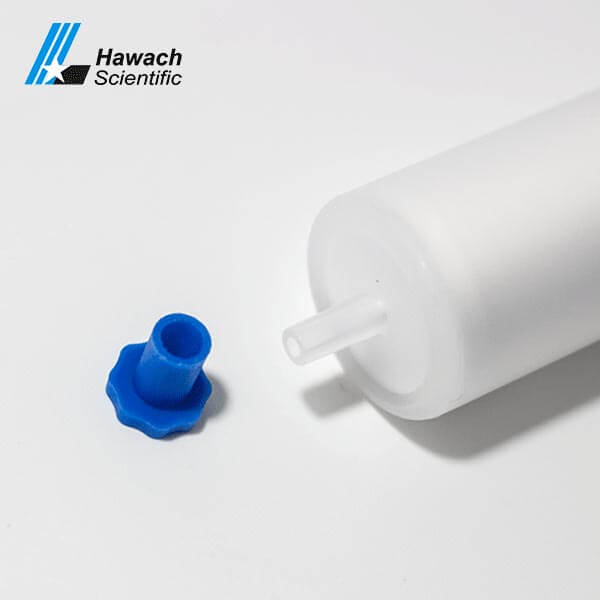