The Concept of Flash Column Chromatography

Developed in the 1970s, flash column chromatography is the method of isolating and purifying a component from a mixture by passing the sample through the flash column filled with a gel.

The technique of flash column chromatography is well known because it presents the faster flow rates of the solvent than simple gravity flow. The silica gel was used as the original gel to line the column. And the silica gel is still in practice widely nowadays.

The scientists in the lab use air pressure to drive a solvent through the silica gel column, following up with column compression. After the sample is applied, the solvent will pass the sample through the column. And then we can collect the purified components or fractions. The process often takes about 5-10 minutes. 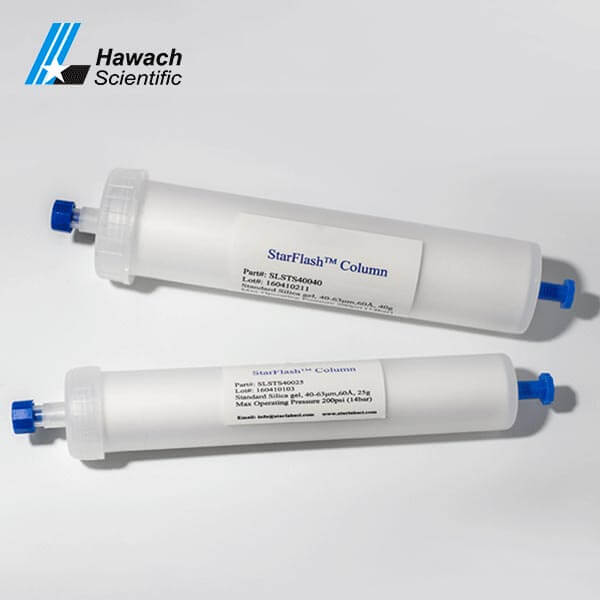