The History Of Flash Column Chromatography 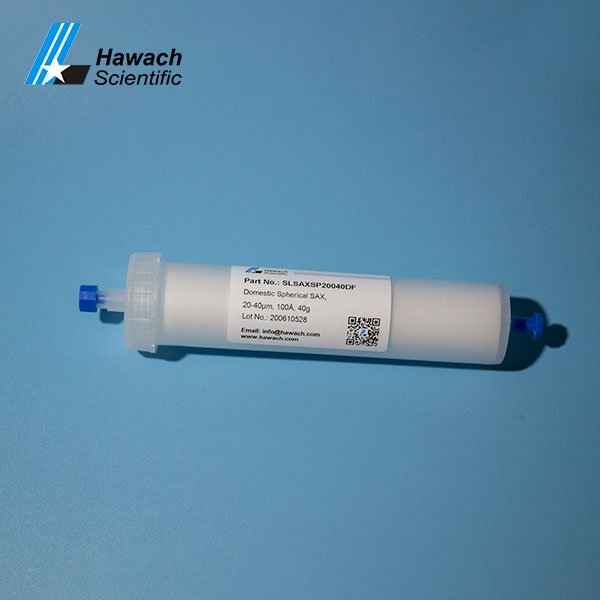 Initially, the gel used for filling the column is silica gel, and it is still widely applied nowadays. Laboratory workers use air pressure to push the solvent through the silica gel column, and then use the same solvent to make the sample go through the column. At last, they collect purified constituent. The whole process costs about 5 to 10 minutes.