The Introduction Of Flash Column

The working theory of flash column 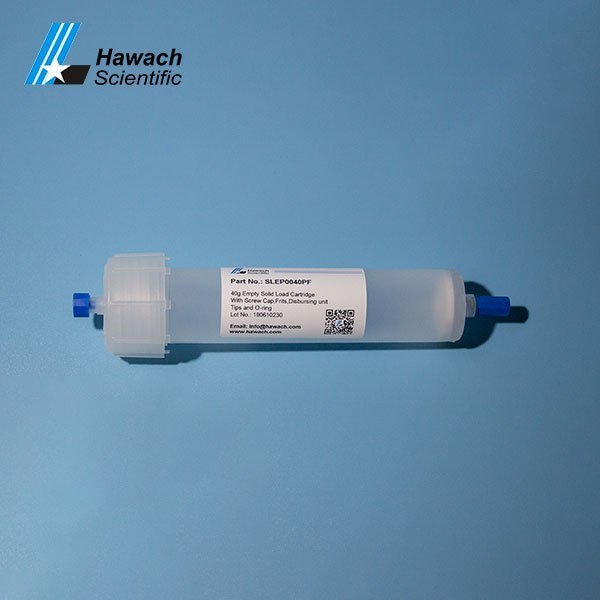 Flash evaporation is a process in which saturated water at high pressure enters a relatively low-pressure vessel and becomes part of the saturated water vapor and saturated water at the pressure of the vessel due to a sudden drop in pressure. In the chemical production process, the flash column can realize the rough gas-liquid separation of materials. The flash column can be roughly separated before entering the atmospheric furnace, which can reduce the load of the atmospheric furnace.

Classification of Flash column:
Hawach’s flash column has three main series as follows:
StarFlash Series: This series only has silica gel columns. It can be divided into two categories: standard and advanced. The high-grade silica gel flash column has higher purity and better quality.